The Aspiring Future Of The Gaming Industry

The gaming industry has seen an increase in the number of streamers and gamers, but what does this mean for the future? Will we continue to see a rise in the popularity of video games or will it eventually plateau? The answer seems unclear because there are many factors at play but let’s look deeper on the future of gaming.

26% of Americans considered most video games a waste of time in 2015. That’s according to a survey conducted by Pew Research Center. The gaming industry was worth $91.5 billion that year alone. Last year, it was worth more than $155 billion and is expected to exceed $178 billion this 2021, based on Statista. 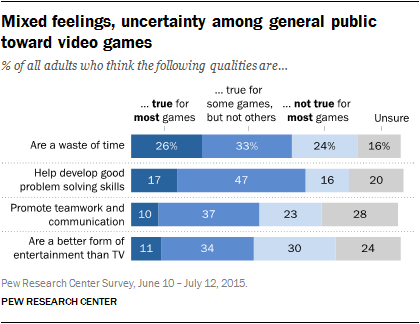 More ironically, According to MarketWatch, the global videogame revenue is pictured to be a bigger moneymaker than the global movie and North American sports industries combined. 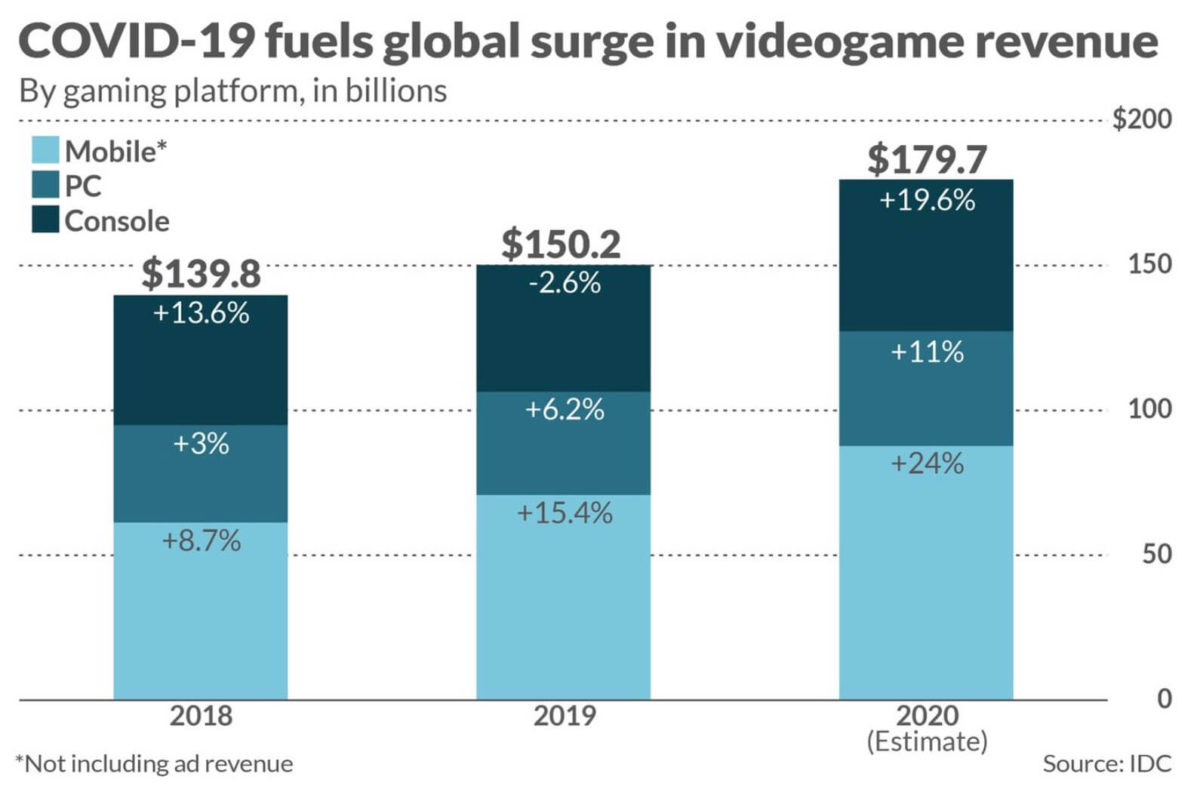 These statistical data mean three things to us – one, the gaming industry will continue to flourish, two, more money will be spent for gaming, and three, you still have plenty of time to accomplish the Mile High Club in Call of Duty 4: Modern Warfare!

There’s actually one more thing that we can conclude: that there will be more and better opportunities in the gaming industry these coming years.

The Future Prospect of A Career in Gaming

Let’s look at the data again, shall we? The “Video Games in the US – Employment Statistics 2003–2026″ study by IBIS World shows that 261,906 people are working in the videogame industry in the US alone. This means that there are millions, if not thousands of people working this very minute so that you can enjoy your video game.

And so, who’s to say you can’t make a career out of gaming? Don’t let the 26% of Americans let you down! Remember, the gaming industry is a big world. It’s more than just headphones and keyboards!

Let us explain: For some people, it might seem that only streamers or gamers can have a lucrative lifestyle through gaming. Of course, this is not the case. Streaming is just a small portion of the industry. There’s a lot more going on behind those webcams and streaming platforms.

Like any business, there is a meticulous process behind every videogame. To summarize the process, there’s pre-production, production, and launching. 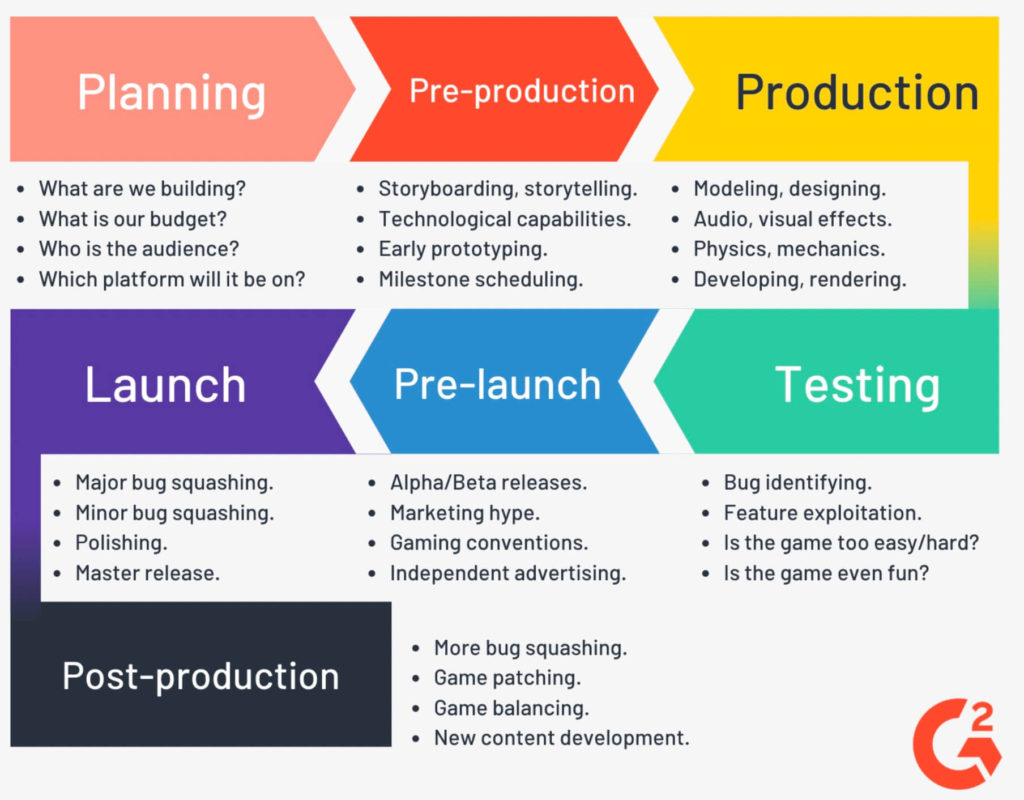 That’s the process for making and launching the videogames, and with each step, there’s a dedicated set of experts who work hard.

In addition to this, there is a career in marketing, sales, Esports competition, and so on. Even collecting gaming consoles and discs have been considered a serious business for some people.

And for sure, there will be more opportunities in the future. Let’s just ponder on what Phil Harrison, Vice President and GM of Google, thinks about what the gaming industry would be like in the next 9 years. When asked by IGN last 2020, he noted the following:

Just imagine the possibilities. Certainly, gaming companies will not stop developing video games, and maybe we will even see them surpass what the experts predicted!

Who knows? Maybe you can be part of making this future possible!

Successful Careers in Gaming You Can Build Without a Degree

Truth is, not everyone who has a degree in a specific field makes him an expert. The same goes for others who were not able to graduate, or for those who took another program – they can be seriously good at something without a diploma.

The gaming industry is no different when it comes to having a career without a degree. The fact that video games were already developed decades ago even if there are really limited courses for gaming means that experience, passion, and talent are bigger factors than a diploma.

Let’s take a look at gaming careers you can pursue! 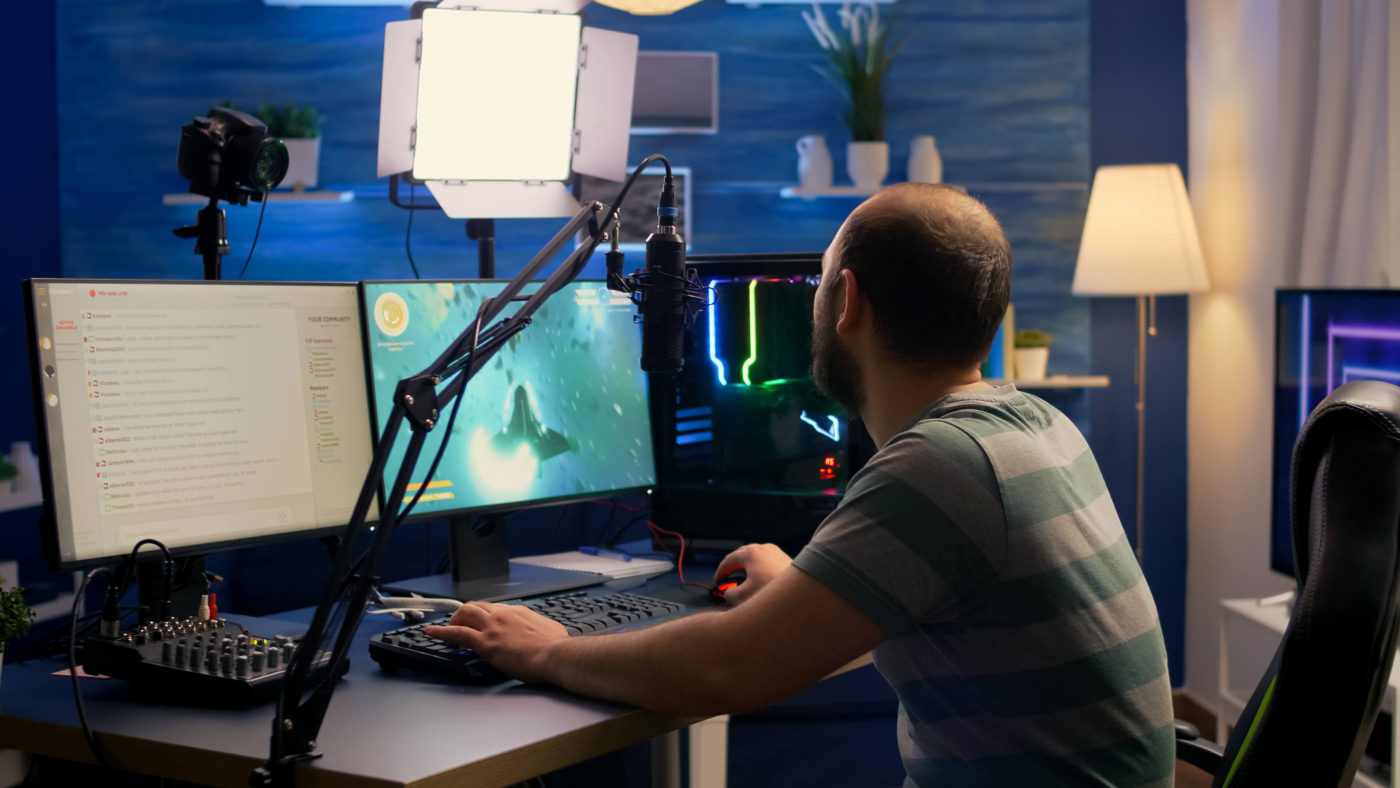 As long as you are entertaining,  you can earn thousands of dollars a month with streaming. You don’t even need to look for an employer to make a living. Streaming platforms like Twitch, Facebook Gaming, and Youtube offer gamers features to get players paid.

If you want to start streaming but you don’t know what game to stream, hopefully our article on the Top 20 Games to Stream on Twitch in 2021 can be your guiding light.

Partnership Programs- Twitch Partner Program, Facebook Gaming,and Youtube Partner Program aims to make earning through streaming more convenient but even if you are not under a platform’s partner program, it’s still possible to make money. You can read our article entitled “Not A Twitch Partner Yet? You Can Still Make Money On Twitch” to know more. 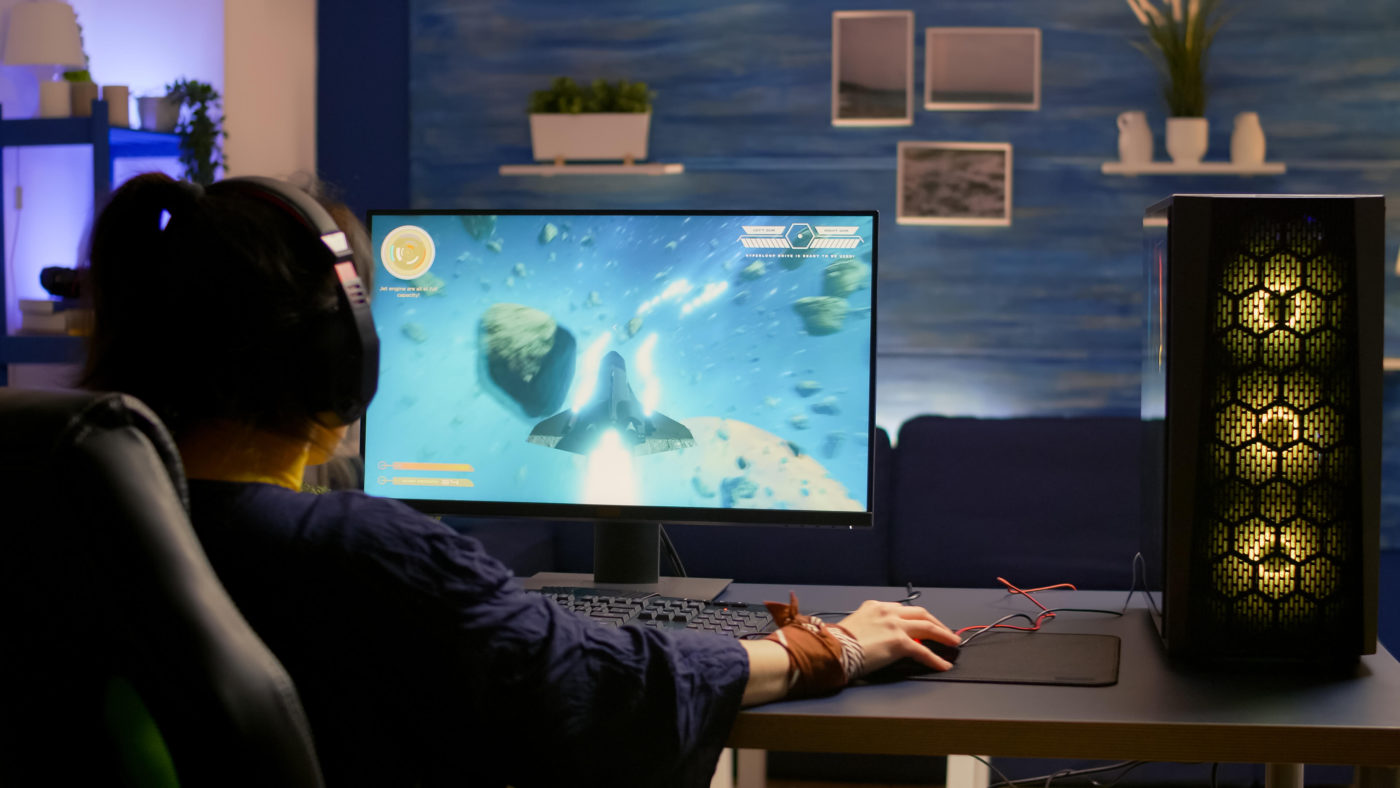 A dream come true for avid and serious gamers is to be a game tester. Imagine getting paid to play exclusive and unreleased games! Game testers are needed to assure that each game a company launches is 100% smooth, exciting, and worth the wait.

According to GetEducated, a game tester can make up to $15 per hour and the average annual salary is $50,030 as of September 2020. You can also check out Indeed’s Guide on How to Become a Game Tester. 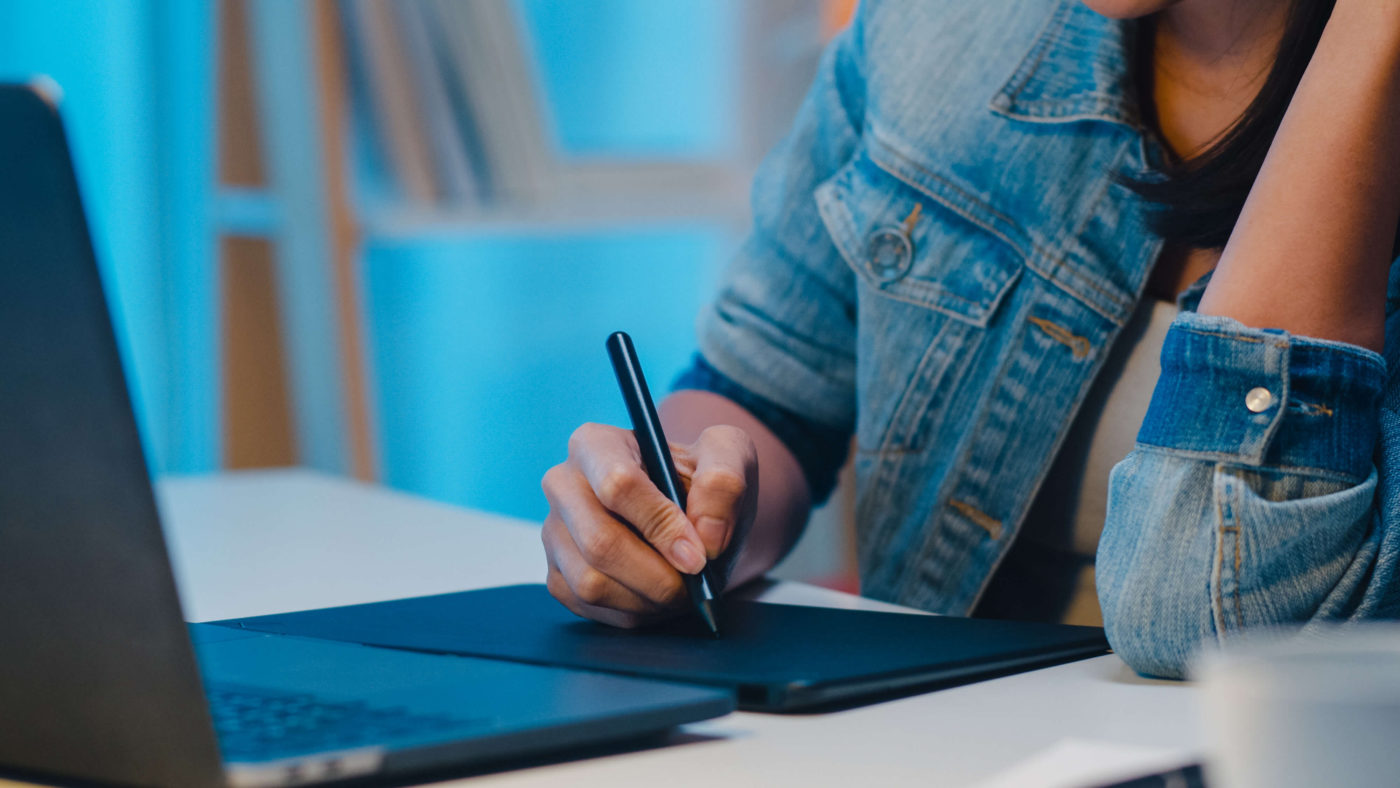 Remember the video game development cycle? Game designers are usually present at the start of the process and even until the end. Game designers are like the director of a movie. They design what the game is about, why the game is to be made, and for whom the game should be created. So, if your brain is overflowing with ideas, you can consider being a game designer!

According to Payscale, a game designer’s average annual salary is $66,391. You can also check out NEIT’s Video Game Designer – Ultimate Guide. 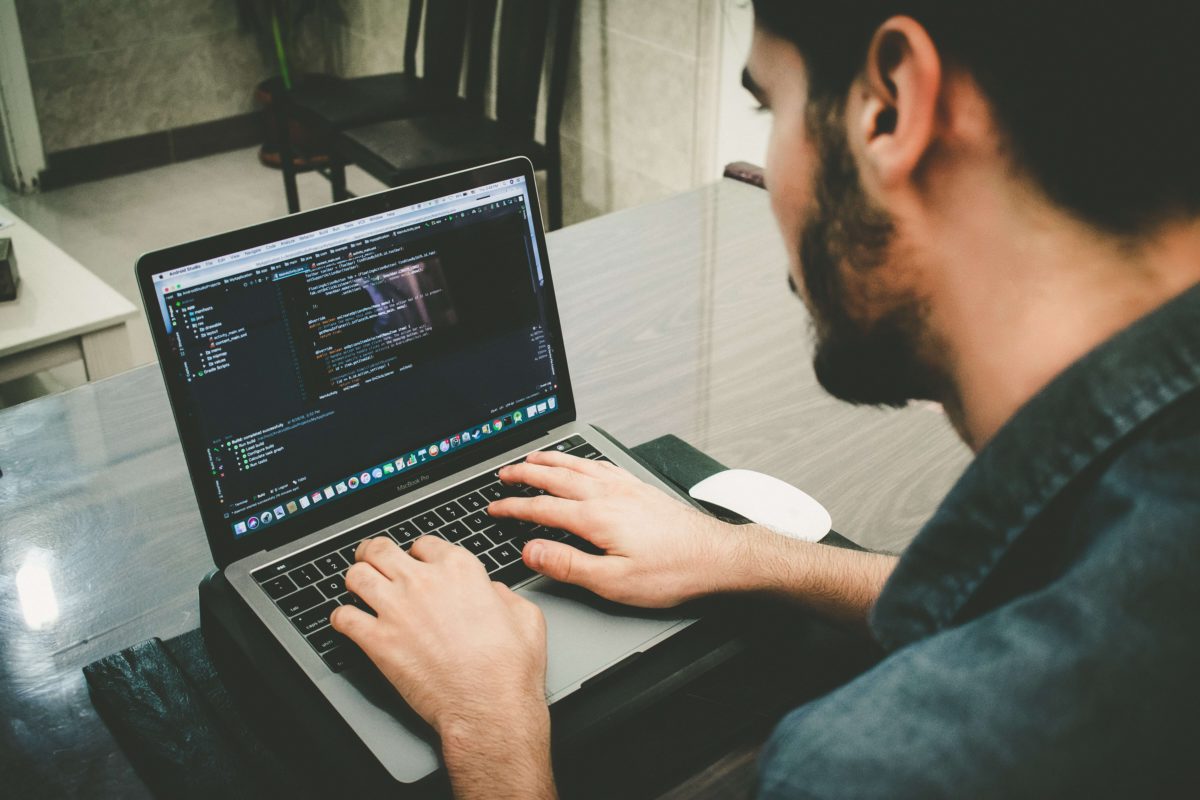 To be a game programmer, you should be essentially good with software and computers. Programmers are those who bring video games to life through coding.

It does not mean that you should have a degree in game programming specifically, but a similar degree or relevant experience is enough.

According to Payscale, a game designer’s average annual salary is $64,442. To know more, check out CG Spectrum’s guide on what a game programmer does and how to become one. 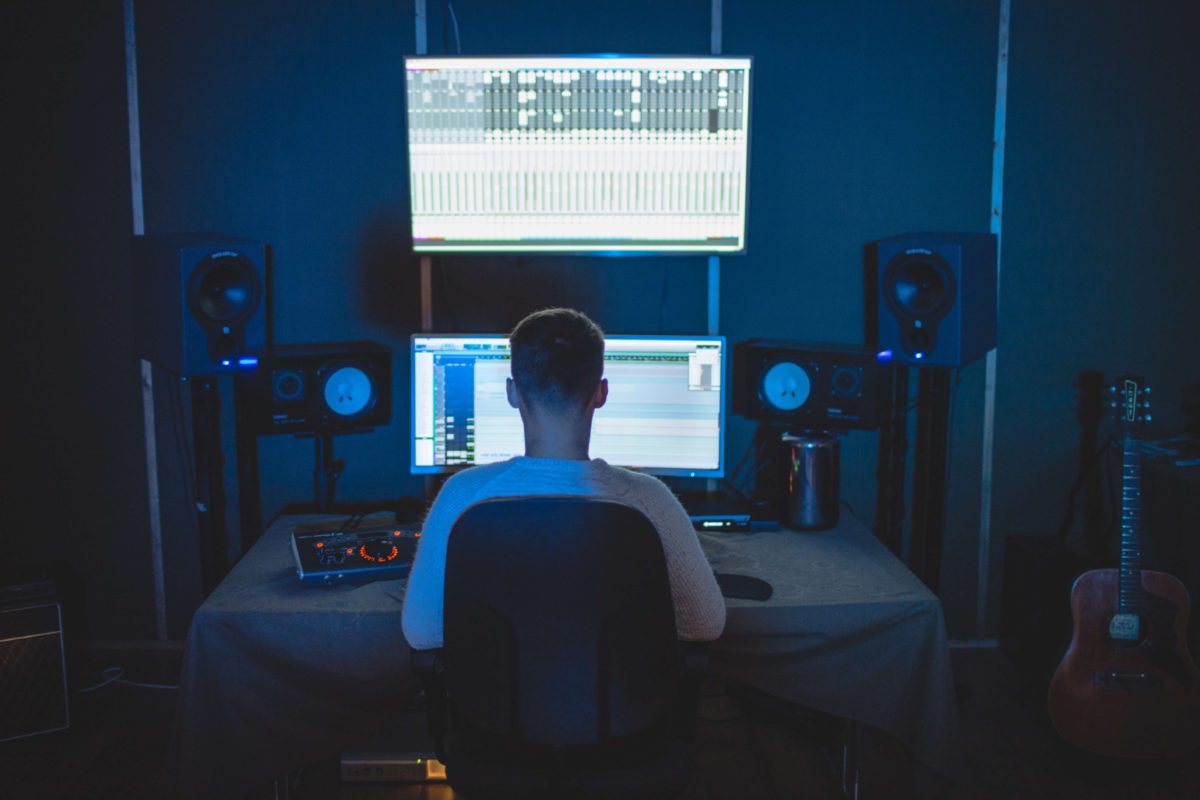 Audio Developer, Audio Designer, Sound Developer, Video Game Audio Engineer, Sound Effect Designer- there are a lot of terms for those responsible for the sound effects, ambient effects, and even music for video games. We’re just not sure what to call them but one thing we’re sure of is video games are not complete without good audio, won’t you agree? It makes a gaming experience 200% more enjoyable. Imagine Super Mario without the background music and effects, would it be as popular as it is now?

Audio developers and engineers are responsible for creating every sound you hear in playing a video game. Each sound effect, may it be a whisper, a swoosh of water, or a scream, audio artists put them into the game.

According to Payscale, an audio developer’s average annual salary is $54,495. Want to be a sound designer? Check out the 4 Tips for Becoming a Sound Designer by MasterClass for becoming successful in this career. 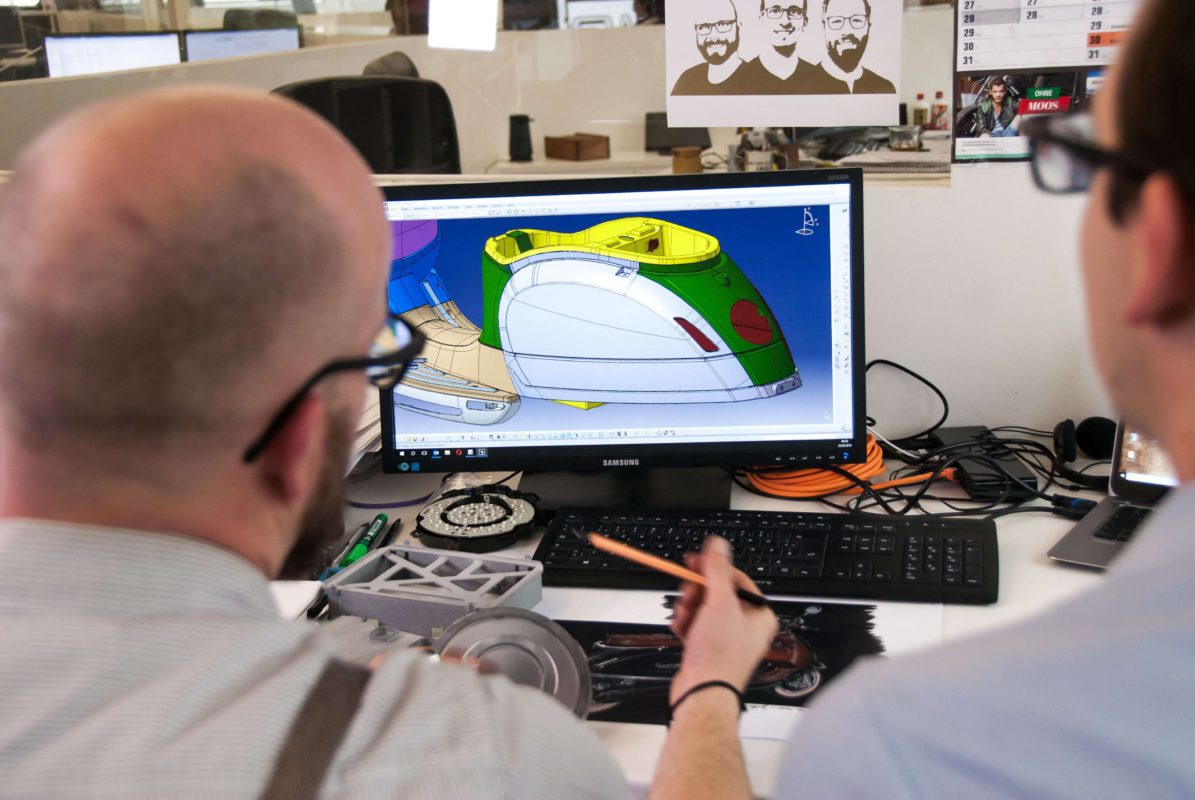 The epitome of ‘you don’t need a degree to pursue a career in gaming’ is to be a gaming artist. Yes, going to school provides very good training and resources for artists, but like Vincent van Gogh, you can be a world-class artist without proper education. After all, you can learn almost anything as long as you’re resourceful, and it’s up to you to practice and improve your skills.

Whatever path you want to take in the gaming industry, so far, the industry projection numbers mean you well. All you have to do now is figure out how you want to enter the industry or if you’re already in it, you just have to figure out how to hasten your growth. The gaming industry is growing and the future looks bright for those who want to make it big. As always, GGWP Academy’s Blog Page will give you tips on how to streamline your growth in this emerging industry, so check it out.