Not A Twitch Partner Yet? You Can Still Make Money On Twitch

From being just a hobby, playing video games became a career and a source of income for many, with some even earning millions! We have created this beautiful place where players can enjoy their passion while earning at the same time through live streaming platforms, like Twitch. 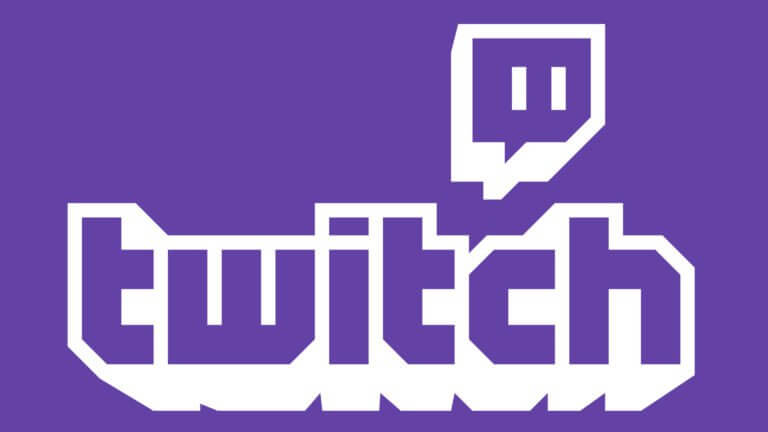 Twitch.tv is the biggest streaming platform right now and became a way for many streamers/broadcasters to gain a following from all over the world. Imagine having thousands (or millions) of people supporting your passion!

That alone made streamers and viewers spend hours on Twitch, but knowing that they can also make money out of what they are doing made a lot of players dedicate their focus to streaming and eventually made it their full-time work. What a dream?

The fact is, it’s not impossible and you can do it too! According to BusinessofApps, the average Twitch Streamer makes $3,000 to $5,000 per month – that’s by playing an average of 40 hours a week. Hey, that can be just a normal weekend for you.

Well, the first step in making money in Twitch is to know how it works, and this guide will teach you just that.

There are two ways you can earn from Twitch: either you’re a partner or not. Let’s look at both ways, shall we?

Making Money On Twitch As a Partner

The ultimate way for streamers to make money on any platform is to be a partner. This is the most secure and legit way of earning since the platform itself works with you. There’s no space for getting scammed, getting underpaid, or being used if you partner with platforms.

Plus, streaming platforms offer great opportunities for players to maximize their earnings.

Twitch offers a Partner Program that provides quite a lot of value for its members. Here, there are four ways to make money as a Partner:

Ever wondered how Ninja manages to make millions each year? Well, having 16 million subscribers would surely blow up your bank account with the Twitch Partner Program. According to Mediakix.com, almost $4,000,000 out of his annual income of $5,417,447 comes from his subscribers. Those are some big numbers right there! 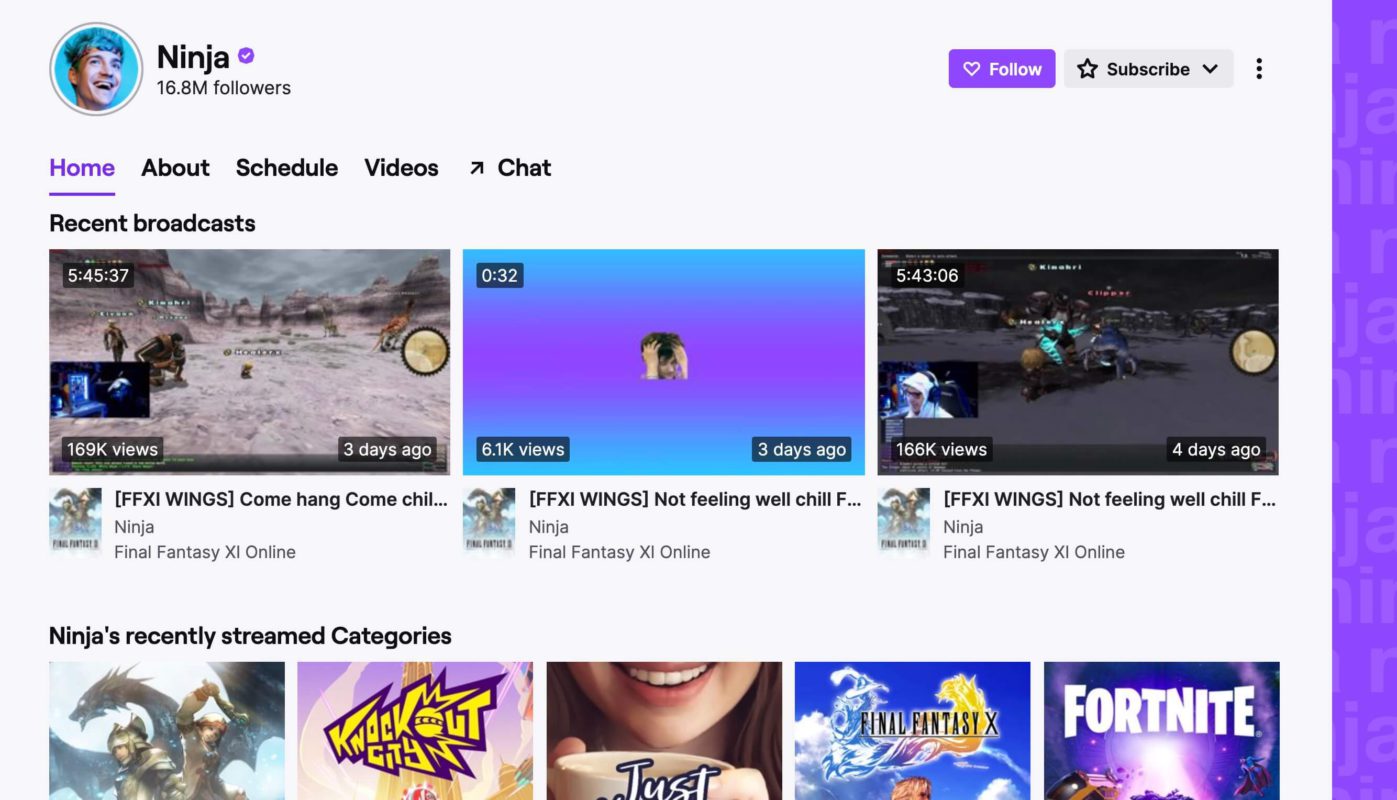 Evidently, this is the main revenue source for partnered streamers and the concept is very simple – 50% (some say other partners get 60% to 70%) of what your subscribers pay goes to you, the rest to Twitch. So, the more subscribers you get, the more money you earn. And as your subscribers grow, your monthly income would also get more stable since it acts as a recurring income.

Another way streamers make money on Twitch is by collecting Bits. Twitch Bits are virtual goods that viewers can purchase and use to Cheer the streamers they want to support. Bits come in different sizes and colors and subscribers can buy them in bundles. 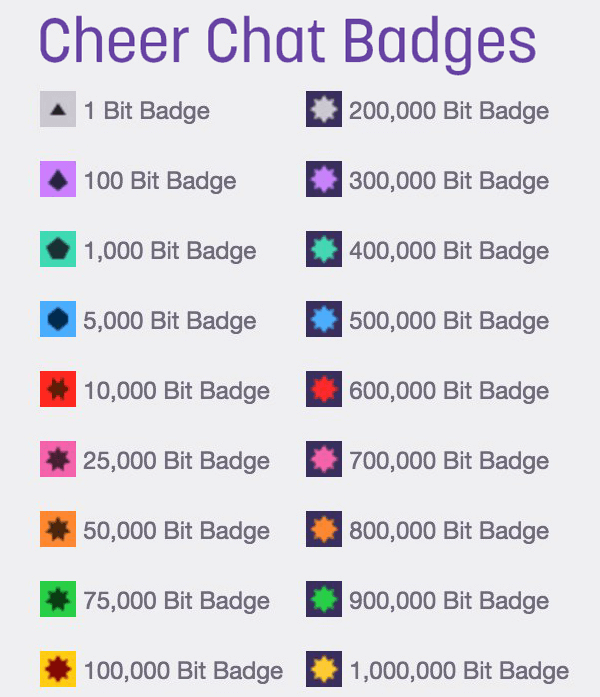 Simply put, Bits is a cooler way for your audience to give you tips. What’s awesome is that your viewers are not pressured to give a certain amount, as the smallest Bits bundle is fairly affordable. What’s more, they’re also not limited to a certain amount and can tip you as often and as large as they can!

Twitch Partners can also make their own custom emojis called ‘Cheernotes’. Twitch will pay you $.01 per Bit that you collect, which will accumulate to a large value if you have a good view count. Read Twitch.tv’s Guide to Cheering with Bits for more information.

Have you ever experienced buying a game because you watched it being streamed and got super hyped? Well, that’s another way Twitch Partners make money. It is like getting a commission whenever someone buys a game using your link.

Twitch Partners also earn through advertisements that companies place on their videos through the platform’s Interactive Advertising Bureau. Twitch pays streamers every time the ad gets viewed 1,000 times.

According to CNBC, one can make about $250 per 100 subscribers through ad revenue. We’re sure that you’ll never hate ads again if you make money out of them!

How to Be a Twitch Partner

As fun as it is, being a Twitch Partner is never easy. Here are the milestones you need to achieve to become one:

Do they seem impossible to achieve? Nothing is! In the meantime, you can still earn without being a partner, which leads us to the second part of our blog.

Making Money On Twitch Without Being a Twitch Partner

If you have been trying to be a partner for a while and you find it hard, don’t worry! There are still other ways to earn from Twitch. This is where marketing and presenting yourself as a streamer kick in. Read Twitch.tv’s Partner Program to learn more.

If you are having a hard time achieving the Twitch Partner Program milestones, then being an Affiliate may be the way for you to earn. To be one, you have to achieve these:

The good thing about the Twitch Affiliate Program is that you can still earn with the same principles as Partners. We can see in the table below that almost all monetization features are also available for Affiliates! Technically, you wouldn’t earn as much but it’s still a good opportunity to make money.

Even if you’re not a Partner nor an Affiliate, getting commission from sales is still possible. It may not be under Twitch’s Game Sales program, but Amazon is here to help! Amazon Associates allows you to promote games or other products by linking them to your videos or profile and getting commission for each sale.

Through brand sponsorships, any Twitch streamer can earn. You don’t need to be a Partner or an Affiliate, you just need to have a good amount of following and audience. Opportunities are endless when it comes to brand sponsorships since you can promote almost anything from the game you’re playing to what headset you are wearing.

If you still cannot collect Twitch Bits, your viewers can support you by donating to your Patreon account. A nice way to ask for donations is to do something in exchange, like playing a very scary game for their entertainment or sharing your tips and tricks. According to a forum post on Reddit, Patreon has the following perks: 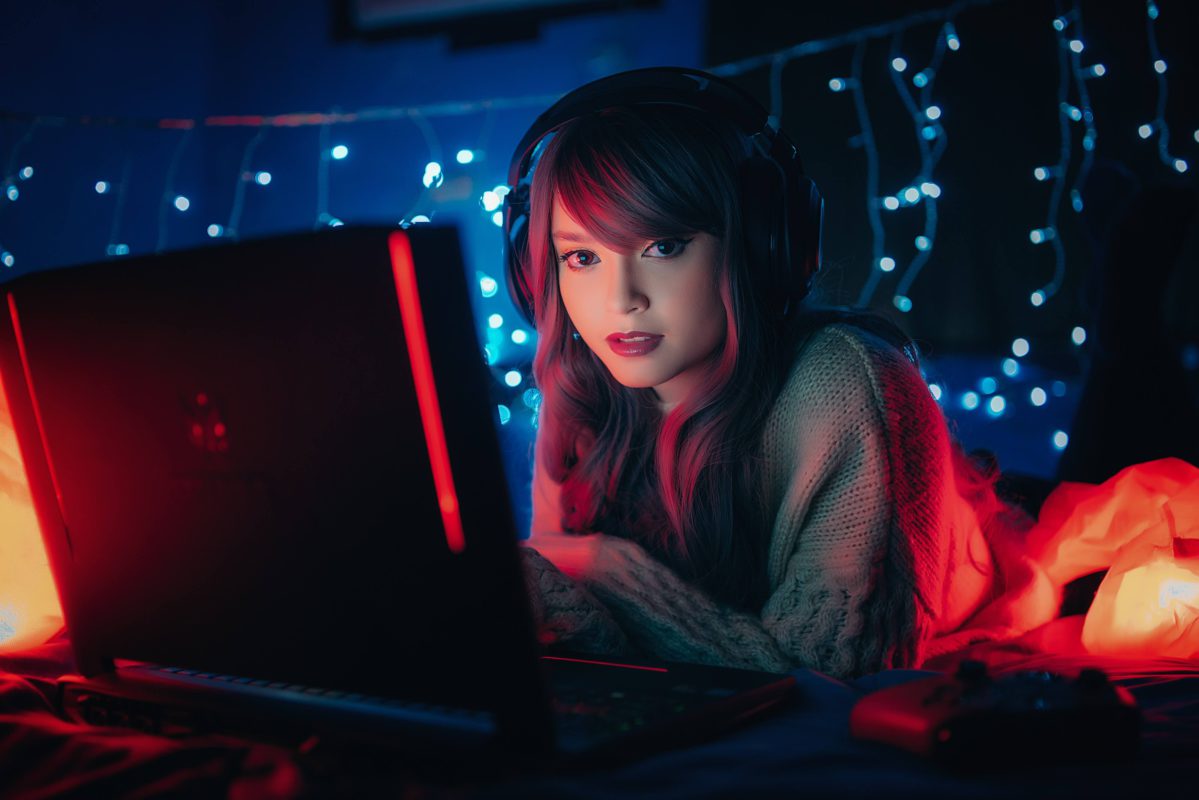 This guide shows us that as long as you are passionate about streaming, you’re skillful, and you persevere, even if you aren’t a Twitch Partner yet, the money will follow. So, if you’re just starting out, don’t be afraid to put yourself out there! Ultimately, enjoy your journey and you’ll be able to stream full-time eventually.

If you’re looking for additional stream ideas, you can check out our blog post about the Top 20 Games to Stream on Twitch in 2021.

One thought on “Not A Twitch Partner Yet? You Can Still Make Money On Twitch”