What Brands are Penetrating the Gaming Community this Year

In sports and other competitions, in general, we often see industries sponsoring teams and individuals. From food, clothing, and services, brands have become part of major competitions we participate in.

A few of the household names when it comes to gaming partnerships in sports are Gatorade, Samsung, Nike, and Pepsi. Being connected with big sports events (such as Super Bowl, NBA, etc.) makes a brand more remarkable for those who watch them.

And so, with the rise of Esports, it does not come as a surprise that brands have started testing the waters. We have seen ‘gaming brands’ partnering with other gamers or platforms, but other industries have already made their way to some streams this year.

It goes to say that gaming partnerships in esports will look more evident in the next following months, and streamers and gaming enthusiasts should start preparing themselves for possible stream sponsors knocking on their doors.

If you want to know what brands you should look for appearing on your screens and organizing soon in the gaming industry, this blog is just for you!

For streamers who love playing naval and military-themed video games such as Cold Waters, World of Warships, and CS: Go, it is inevitable to feel like an actual military whose mission is to protect not yourself but the country.

More so, the demographics of the majority of gaming fanatics are very similar to the recruitments of the Navy. This data alone published by Mediakix shows that among the 15 million daily Twitch users, 65% are male, and 90% are between the ages of 16-44.

And so, for the Navy, joining esports to encourage US citizens in joining them is a smart move. They actually shifted over 90% of their budget to digital marketing.

They are now partnered with Twitch and ESL! So, don’t be surprised to see the US Navy sponsoring a few of your favorite gamers. And who knows? You might be a part of the Navy soon!

Fun fact – afters hours of cooking our favorite fried chicken, Colonel Sanders likes to finish the day right by playing some League of Legends on his desktop!

League of Legends players in China would say that KFC is the new face of the game. Not only because players love their food, but KFC surprised them by how serious they are in gaming. 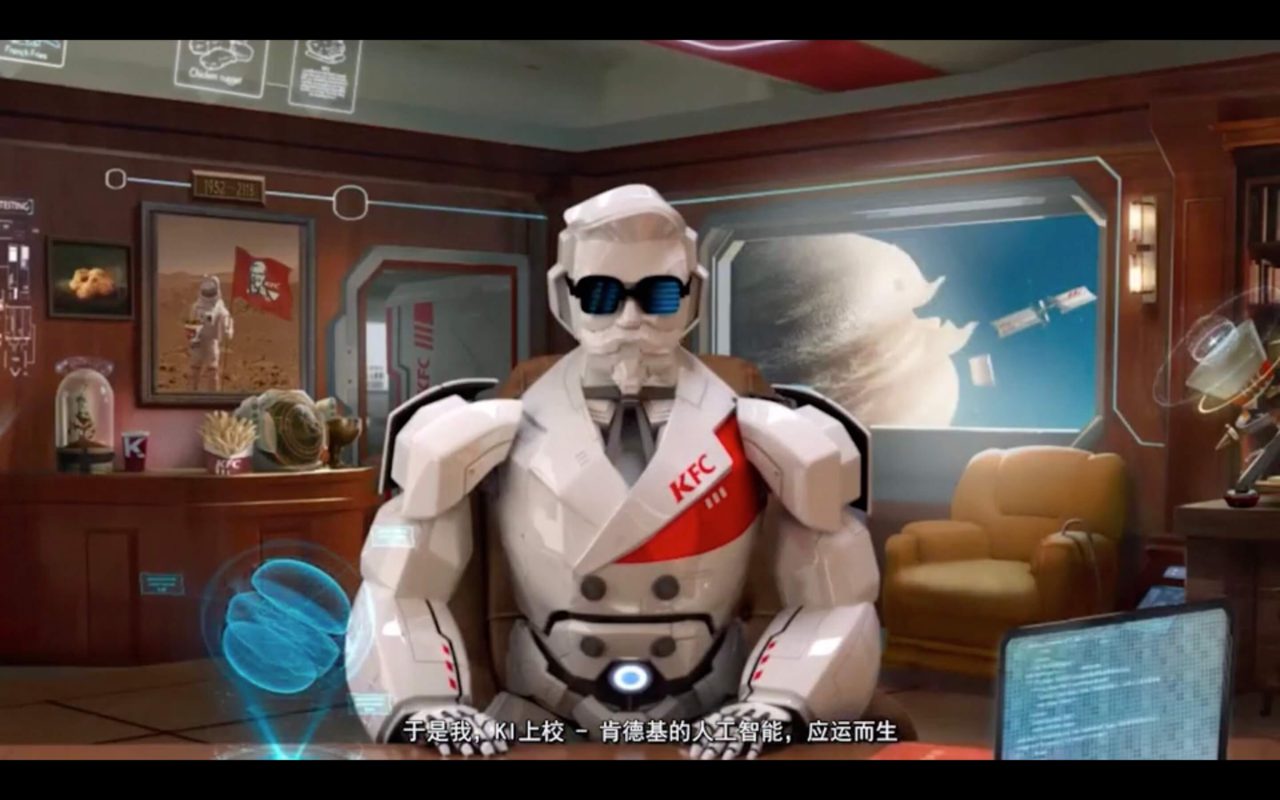 The fast-food company did not only settle in sponsoring tournaments and streamers. They knew that this was not enough, and for gaming enthusiasts to recognize them, they needed to do more.

And so, KFC partnered with PentaQ, a data company, and published an app that shows the users statistics and real-time predictions on who would win a match based on game stats. Really, Colonel Sanders is here living in 3022. 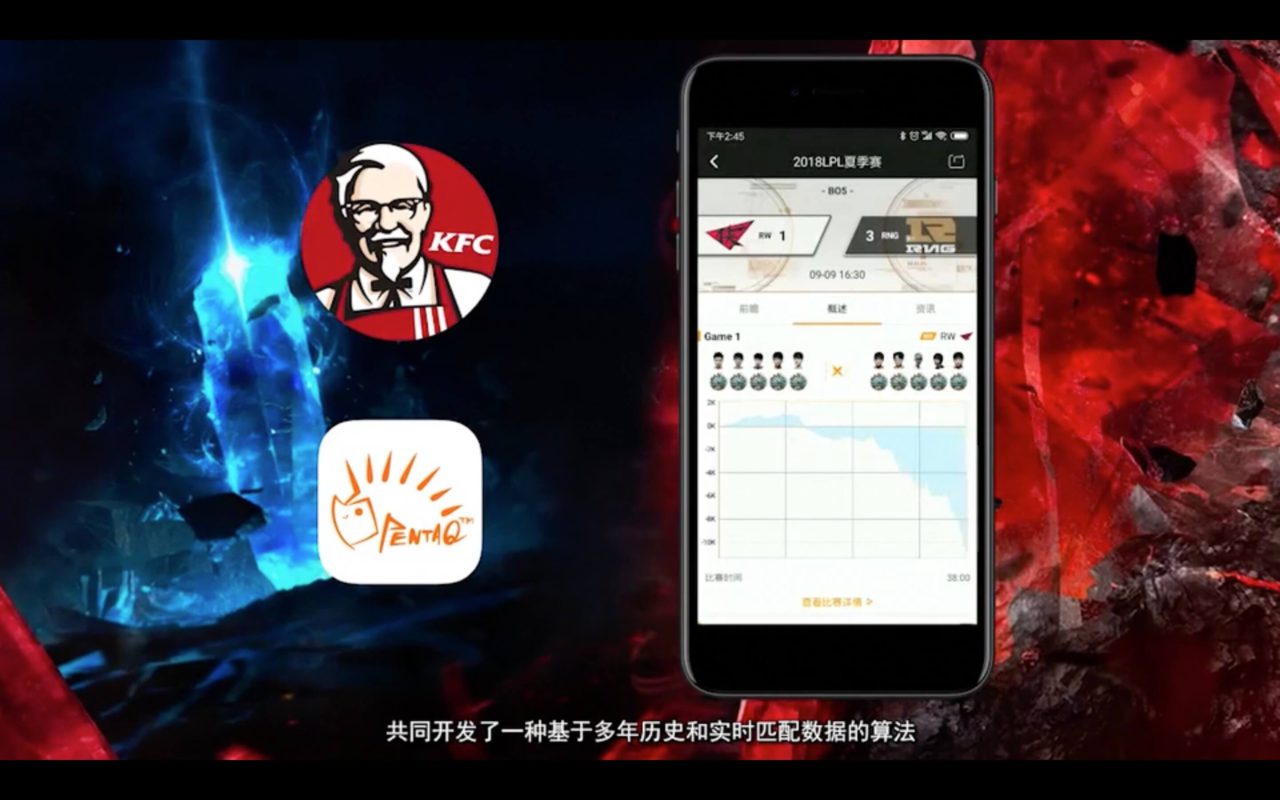 That said, we can expect that KFC might publish the app for other countries and other games as well in the following years. 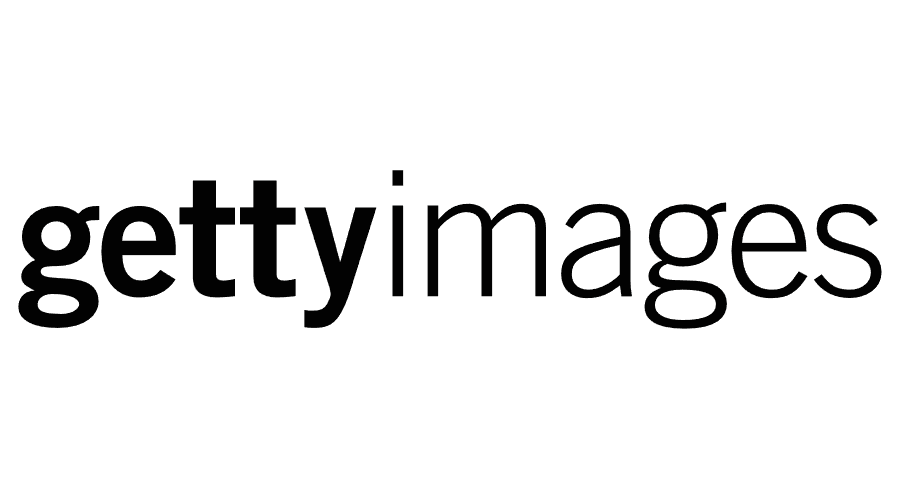 Our favorite photo depository company has been captured by one of the biggest gaming developers – Riot Games. The developer has announced that Getty Images will be the official photo image and distribution partner for global League of Legends esports events through 2024.

This means that Getty Images will be responsible for editorial photo and licensing requests for global League events. These events include World Championship, Mid-Season Invitational, and All-Star Event.

Getty Images has also been working with different developers such as FIFA and NBA.

As we are slowly adjusting to the new normal, we can expect more and more international events that Getty Images will cover. 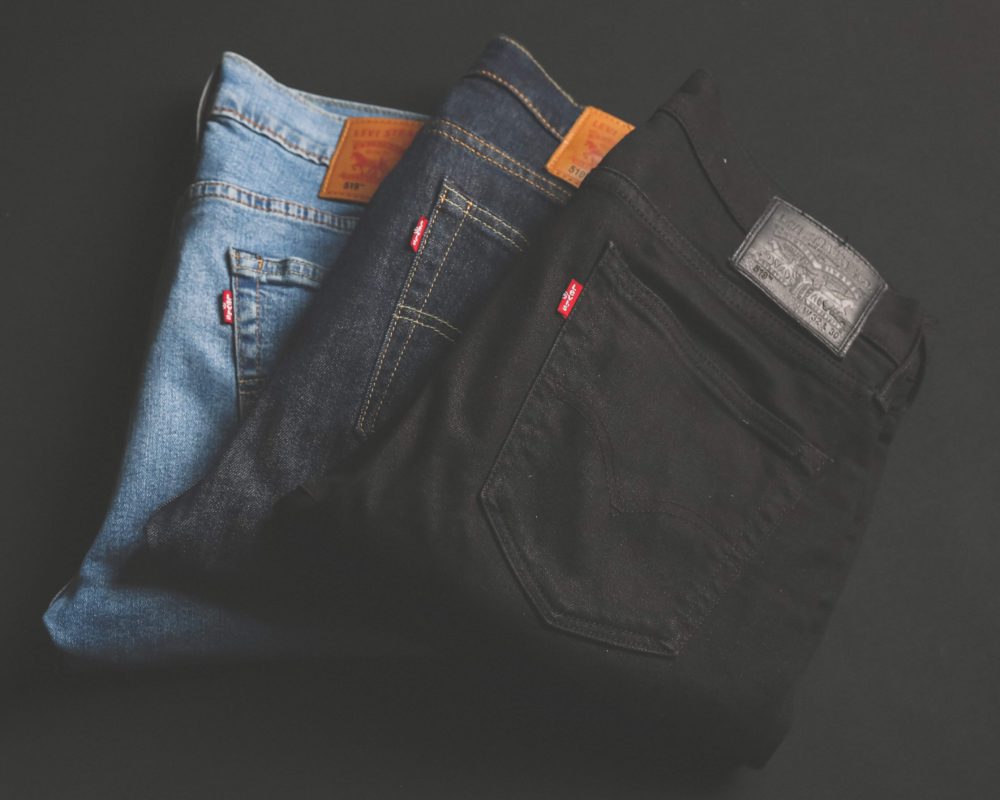 From a clothing brand that represents mostly blue-collar workers, Levi’s has started selling clothes that are more casual and fit the taste of Millenials and Gen Z. Aside from this, Levi’s also shifted its marketing strategy from traditional to digital.

A UK-based University Esports Organizer, The NUEL, partnered with the clothing brand. Like most digital sponsorships, The Nuel featured Levi’s in their social media accounts and posts. This is such a great way for Levi’s to introduce themselves to the demographics their former clothing lines were not able to touch. 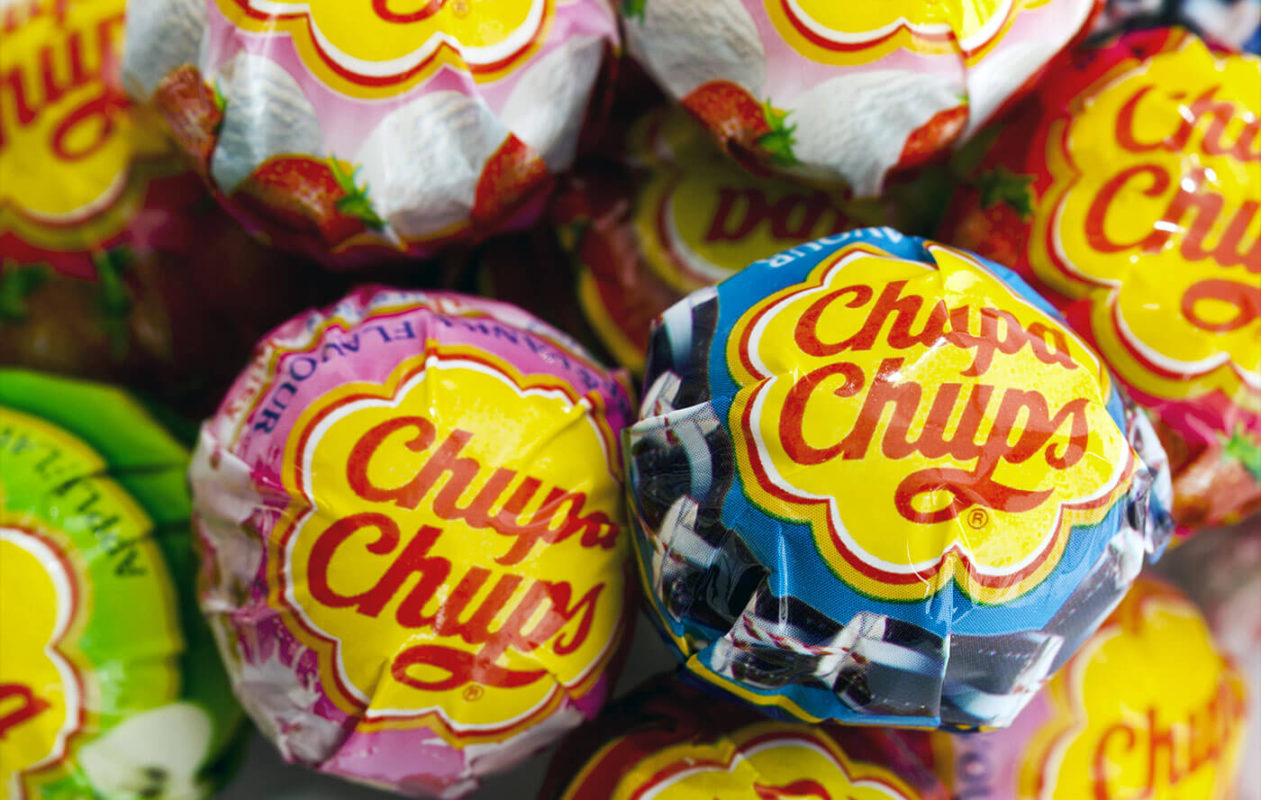 Another food industry brand that has been entering the Esports territory is Chupa Chups. This lollipop maker and distributor partnered with Vodafone Giants, a Spanish esports organization.

Vodafone Giants has partnered with some of the top gaming bodies such as Fortnite, Valorant, Call of Duty, and Rocket League. This makes them one of the top esports organizations in Spain, sitting beside Team Heretics and G2 Esports.

We can understand Chupa Chups’ message like this- that they are not a brand just for kids, and their lollipops can make a gamer’s win more sweeter and exciting. 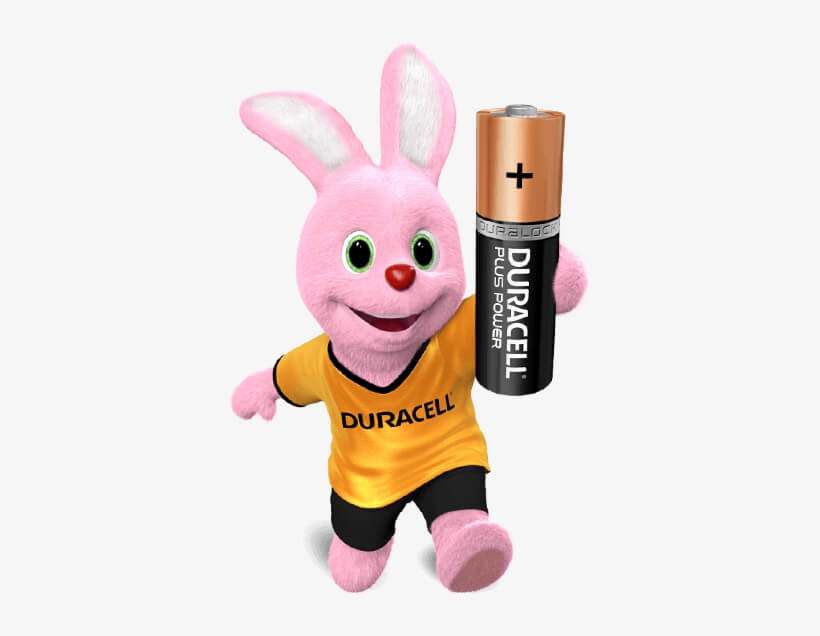 While their competitor brand Energizer focuses on traditional sports, Duracell decided to succeed in gaming partnerships in esports. Actually, the battery brand has started sponsoring events since 2015. However, with the number of streamers and gamers continually rising, Duracell had leveled up their gaming partnerships.

It comes as no surprise that the biggest digital company, Google, will make its way into esports. Just recently, Google Cloud bought excitement to millions of Call of Duty League fans through their revolutionary project.

“ActivStat brings fans, players, and commentators the power of competitive statistics in real-time—stats that matter not only to the game at hand but also for a full roster of competitors globally”, according to Google Cloud.

Why These Partnerships Work

While streamers and other gaming companies ask themselves how to get stream sponsors, brands are now as eager to reach them as well. These partnerships work because esports sponsorships greatly increase brand visibility, ultimately making more people, in this case, gaming enthusiasts, relate to their products or services – thus, making sales.

Now more than ever, digital marketing strategies such as gaming partnerships have been successful. Simply put, when traditional sports are very limited, brands and audiences shift themselves to another form of sports (which is as exciting, strategic, and competitive) that is esports.