Ahhh… Fortnite. How do we even begin? Do you guys even remember the days pre-Fortnite? Yes, video games were already popular (duuuh), and for a while, nothing seemed to be out of the ordinary in the gaming world. But, Fortnite is something else. It feels like the game popped out of nowhere and then BAAM! Everyone is playing it! It’s like walking out of Jumanji!

For gamers, streamers, and avid fans, the world of Fortnite may already be too ‘crowded’. With millions of users (we’ll talk about it later), it may be hard to earn the title of a pro gamer, especially if you are just starting out. You may have found yourself wondering how to win Fortnite at least once.

There’s no need to be ashamed of being a noob, we all started like that. But we believe that there is no harm in knowing the winning strategies pro Fortnite gamers use in playing. Who knows? Putting these tricks to practice will surely level up your gaming skills without even realizing it.

Here are seven of the quickest win strategies in Battle Royale!

One reason why Fortnite captured the heart of millions is that it offers a variety of modes, you can choose one depending on your preference. These three major modes are as follows:

The game’s developer, Epic Games, launched Fortnite: Save the World in July 2017. It was introduced as a pay-to-play battle royale-type of gameplay. The game plays in a third-person perspective and is described as a combination of sandbox survival co-op lite RPG tower defense game.

This first installment of Fortnite mods, even as a pay-to-play game, was surprisingly welcomed by the gaming community. 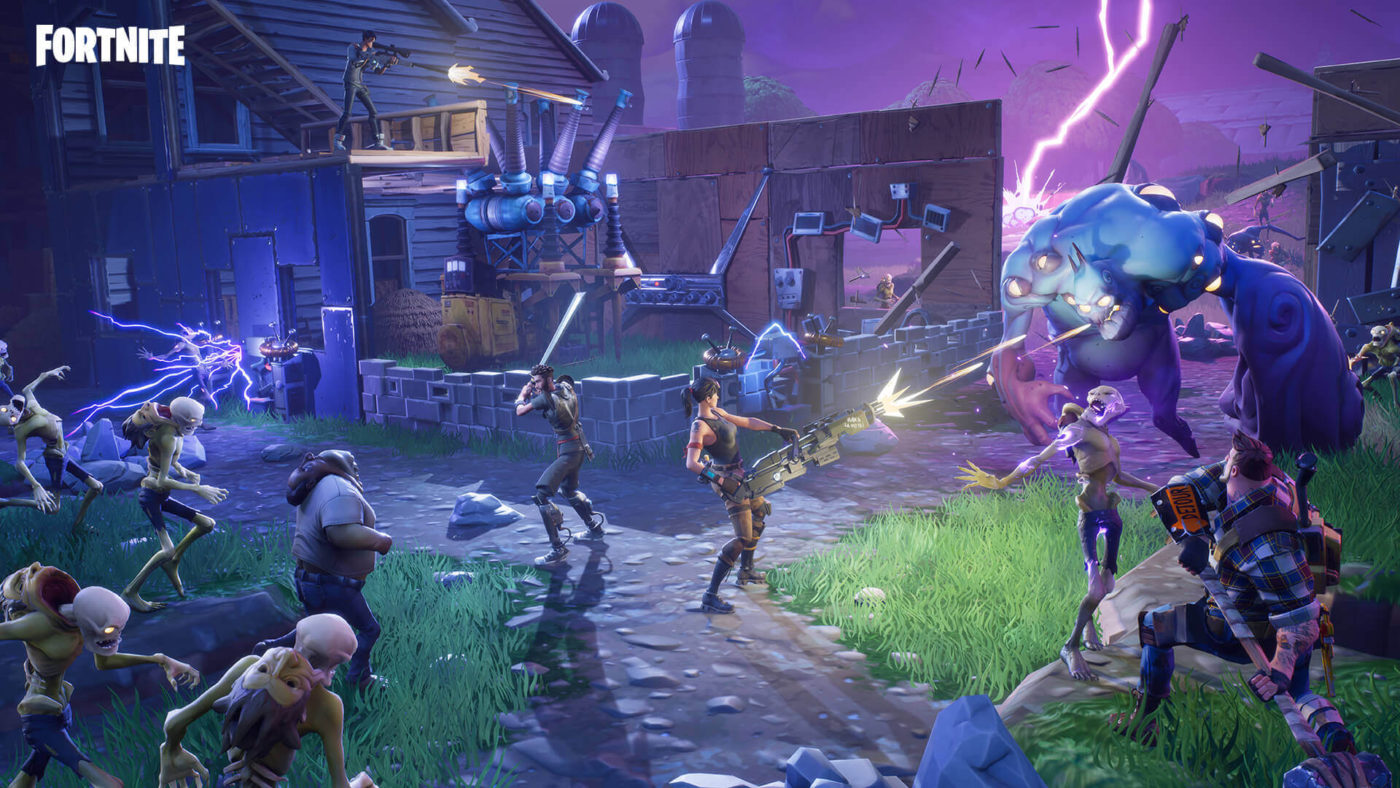 Battle Royale is the game mode that made history. It was developed and released near the same time as PlayerUnknown’s Battlegrounds (PUBG), and with the heat of the competition, Epic Games was forced to release an ultimate battle royale game that is free for everyone to play and enjoy.

And who’s to say they made a wrong decision? 10 million gamers played Battle Royale within two weeks of its release. Ten. Million. Imagine what could have happened if Epic Games chose to make it into an exclusive, pay-to-play game? 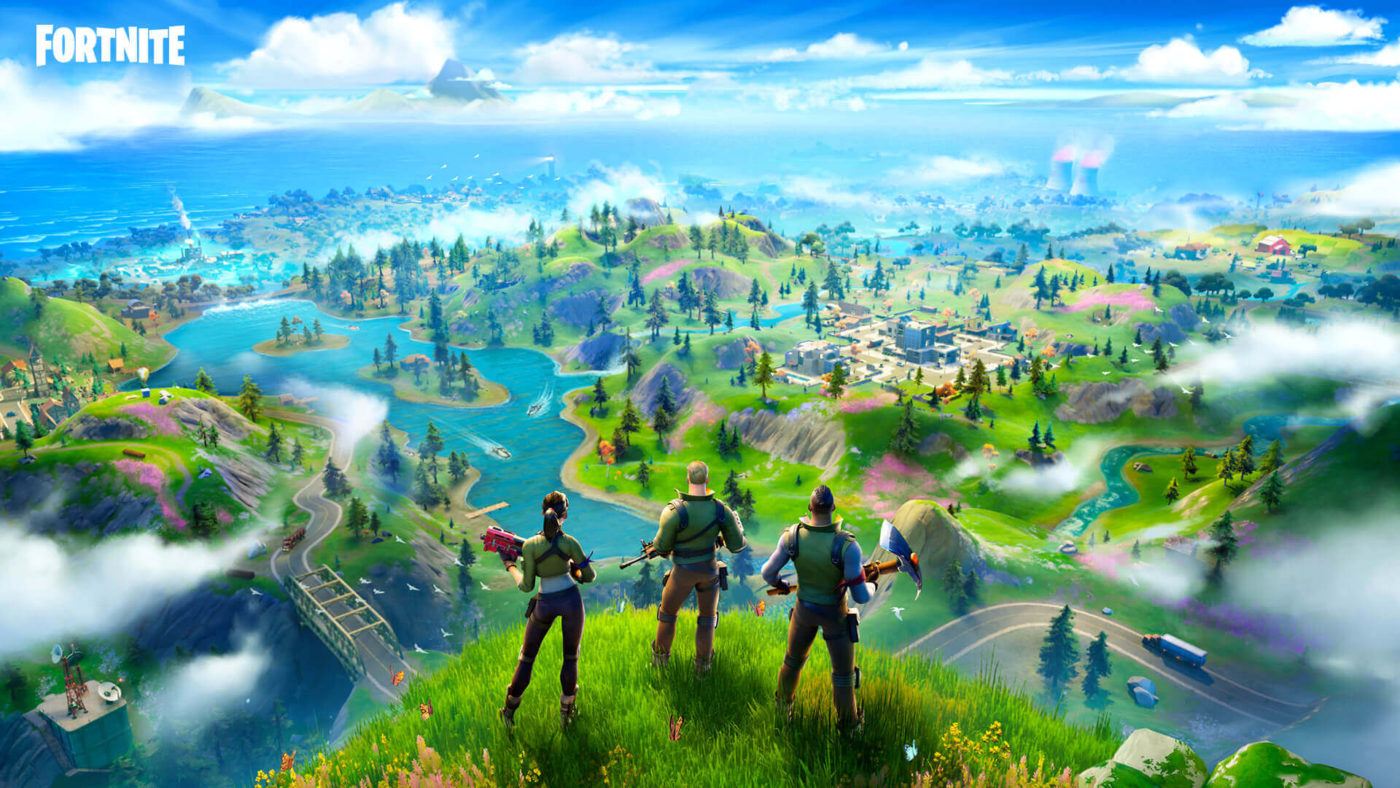 As the name suggests, the Creative mode of the game unleashes the, well, creative gamer in you. It’s a sandbox mode launched in 2018, where players can play around on a private island, construct buildings, manipulate objects and even invite friends. 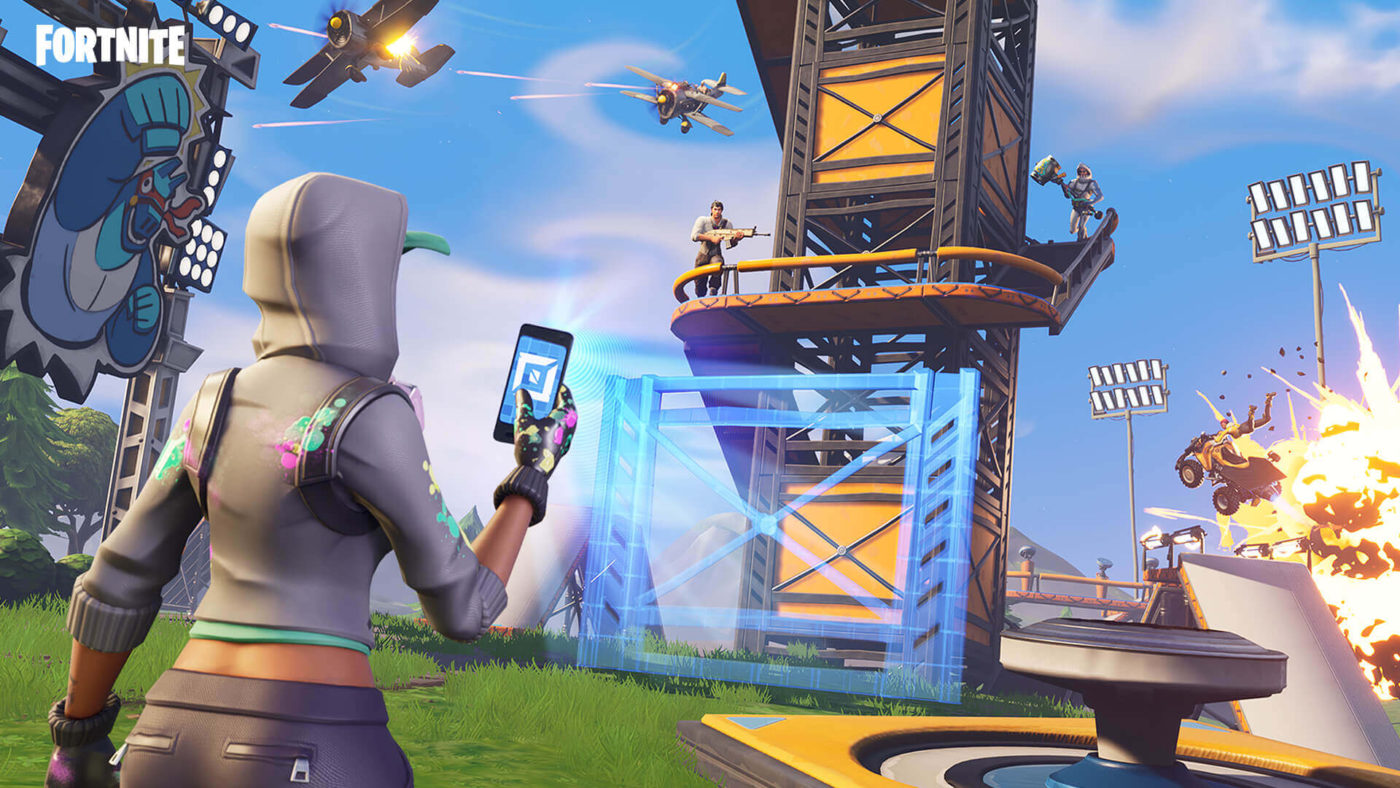 How Popular Fortnite Really Is: Looking at the Numbers

It is easy to say that Fortnite is the most popular video game in the world, but it is hard to prove without any data to back it up. How many players are aiming for a Victory Royale at this very minute?

Let’s look at the Fortnite Usage and Revenue Statistics for the year 2020 which was published by Businessofapps.com.

By May 2020, Fortnite was downloaded 129 million times and recorded 350 million users. Yep, that’s how many players you have a possibility to play with and destroy in battle. Moreover, 70% of these users would play the game from 0-10 hours.

Now, if you are a streamer who is looking at making a career out of playing Fortnite, here’s how much the game was watched in 2019:

It is safe to say that people are crazy about Fortnite, if they aren’t playing it, they are most likely watching others.

Top Strategies for a Victory Royale

We understand the pressure of having 99 other players aiming to eliminate you. As the game progresses and the map shrinks, it may be too hard to stay calm and your game performance might be all over the place.

This is why we are sharing these top strategies pro gamers swear by:

One factor that makes Fortnite different from other battle royale games is the gamers’ ability to build new structures using materials from existing structures that come their way. Knowing how to build structures efficiently will help in having additional defense and protection.

We are not telling you to do anything else but build, but learn how and when to quickly throw up basic structures when needed. You don’t necessarily have to create fortresses nor towers, as a simple wall or ramp can protect you from an enemy’s attack.

2. Stay Safe As Long As Possible

The fact is, there is no kill count in Fortnite. Even if you killed 50 of your opponents, if you are dead, you are dead! No respawning whatsoever.  So, better to always play it smart, play it safe. You’re not being a coward by being skillful knowing how to conceal yourself and avoiding crowded areas.

Here are other ways to keep your character safe as long as possible:

Just like in the movie Hunger Games (which was the inspiration for most battle royale games), there are loot crates that fall from above in Fortnite: Battle Royale. These supply drops can contain a variety of weapons (from the most commonly used to the rarest), and other advantageous consumables and materials.

Supply drops are scarce, so when they appear, every player is targeting them. So, instead of collecting the items inside the loot crate, you may end up eliminated by other opponents. That being said, you have to decide whether these loot crates are worth it. If you are lucky to be near one, build some walls first around you, and the supply drop for additional protection when you reach for it.

5. Know your Tools and Weapons

Just because you have it, doesn’t mean you should use it. For example, pistols and submachine guns are great for medium range but are bad at long-distance shooting. Snipers, shotguns, and assault rifles are your best friends for long-distance combat, but you’ll hate to use them in close combat situations.

6. Health is Your Priority Numero Uno

You will see consumables that will restore your health along the way as you play the game. Be sure to collect these items as often as you can so you can survive more attacks. Shield potions will restore your, well, shield, same as the Chug Jug (which also restores your health). Medkits and Bandages are useful when you get hurt, and Slurp Juice will increase your health.

7. Practice and Have Fun

When you are enjoying Fortnite: Battle Royale instead of being pressured to win, well, winning comes naturally. Of course, practicing by allotting a healthy amount of time will make you more skillful with the game. And by practicing, you’ll memorize these strategies by heart and maybe learn new ones along the way.

There is no secret formula in getting a Victory Royale. These seven strategies, as awesome as they are, will only be useful once put into practice – not one per game but at the same time. As always, the best way to play the game is to enjoy every minute of it. Good luck!