How To Pick The Right Cherry MX Switches For You

When looking to optimise your gameplay, one of the first steps should be to look into purchasing the right equipment and for those on PC, a gaming keyboard is of paramount importance. Gaming keyboards, as you may have guessed, are designed to withstand prolonged use over long periods of time. Gaming keyboards tend to feature mechanical keys for faster response time, additional durability, mappable keys, and in some cases, wrist support. 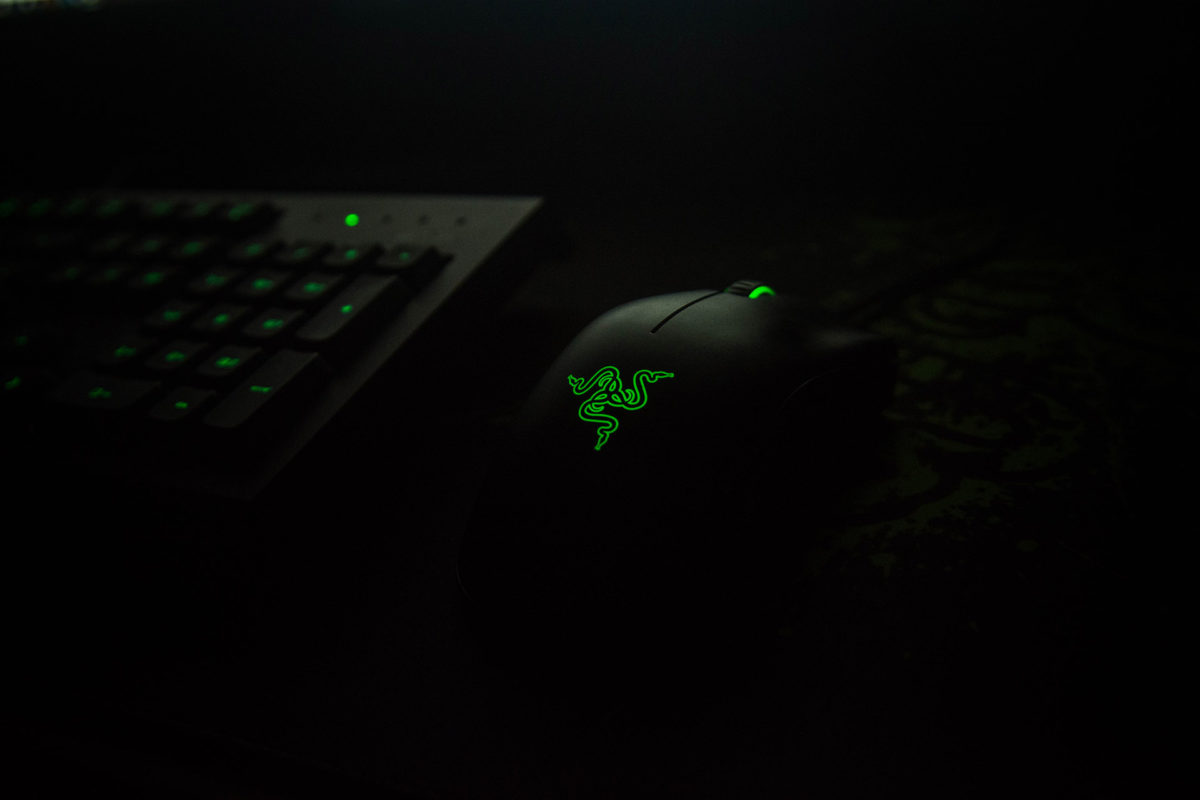 As with many things, gaming keyboards are subjective, with each individual looking for different things with their hardware. So let’s go over what you should look for when purchasing a gaming keyboard.

By far one of the most important considerations when buying a gaming keyboard, is determining how much you want to pay. Your keyboard is only one part of your setup and you don’t want to blow all your cash on one item. It is important to note that the price will tend to rise depending on the keyboard’s features and how sophisticated and high-tech those features are.

In a similar fashion, products from well-known brands, such as Razer and Corsair will tend to have a higher price than smaller brands but have a larger reputation and build quality.

The mechanical key switches are the most important part of your gaming keyboard or even a typing keyboard as they affect your input response and actuation. Basically, different switches react in different ways. While each brand, such as Logitech and Razer, may market their switches differently, the baseline are the Cherry MX switches.

Understanding the mechanics of key switches 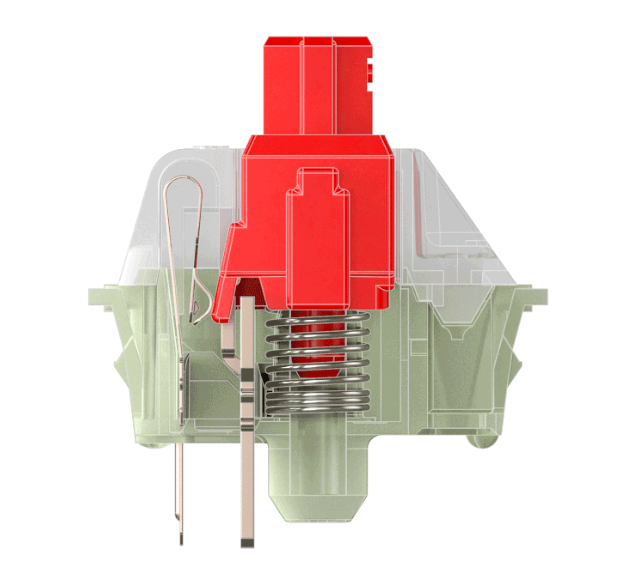 Key switches are designed in a way to give you a tactile feel (that bouncy pushback upon keypress). Legends say that those with Cherry MX switches type faster, but in gaming it’s more for feedback responsiveness. There are plenty of clones but the technology behind these switches are spring based with a click mechanism. 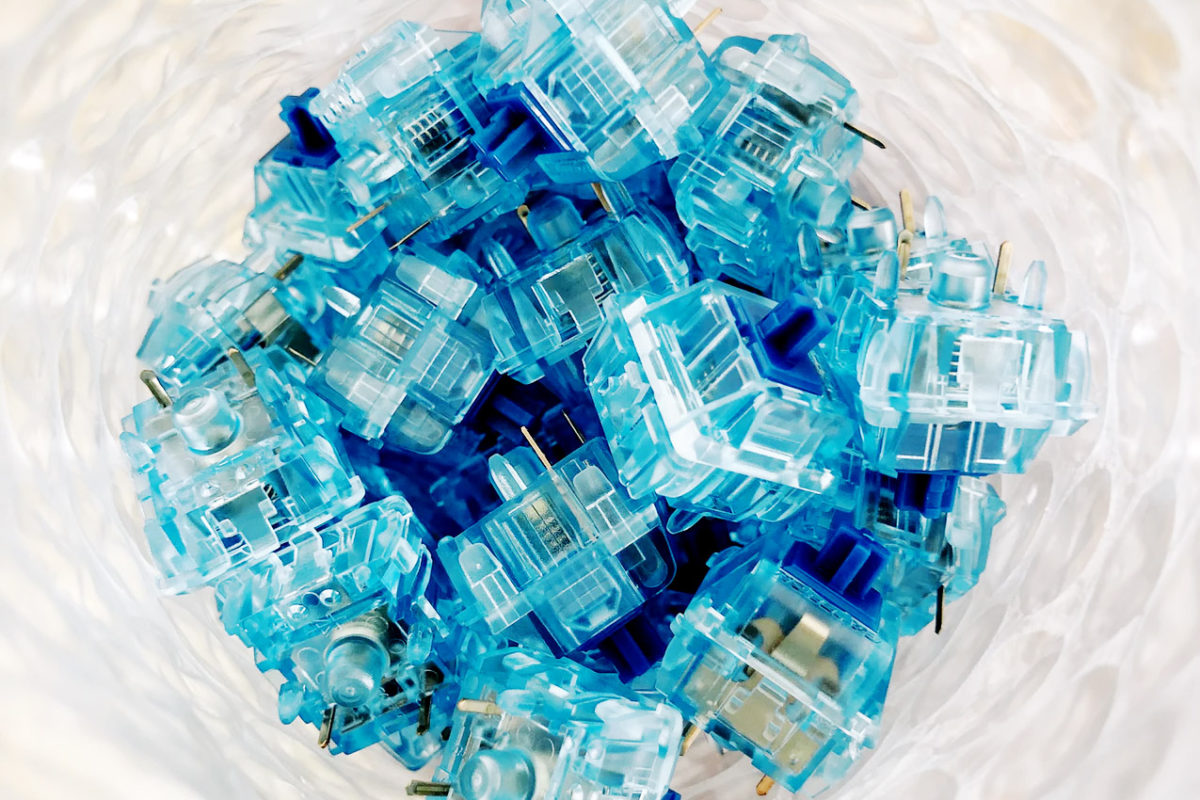 There are four main colours, each offering different pros and cons;

The final type of linear switch, red Cherry MX switches have a lightweight actuation optimal for rapid input response. For this reason, red switches have been marketed as being ideal for gaming and can be a great place to start. You’ll just have to experiment a little to find which switch is right for you.

The stiffest of the four, black switches have a high weighting which means more force is needed to press the key. However, due to the stiff design the keys rebound quicker, for a faster response if you can get used to the extra pressure you’ll need to exert on the keys.

Brown switches are similar to blue switches except they do not provide audible feedback but still have a tactile bump when the key is pressed down. Regarded as a middle-of-the-road option, brown switches tend to bridge the gap for both typing and gaming keyboards.

These are the most common types of switches but as mentioned above, major companies create their own versions and market them differently. For example, Razer develops their own line of tactile and linear switches, using different colours than Cherry. It just comes down to preference and how much you’re willing to spend.

Blue switches, are classified as tactile, meaning you can feel when a response has been noted by a key. Additionally, blue keys will elicit an audible click to inform you that the key press was ‘successful’. Blue switches are the most common form of tactile, clicky switches but can come in different variants with more resistance. Think of a standard office keyboard, making the satisfying clicking as you type away, this is the sound caused by blue switches.

Depending on your setup and how you intend to play, you’ll need to consider whether you desire a wired or wireless keyboard. The main advantage of wireless keyboards is the portability factor, being able to move it around your home and play from anywhere you have a visual line to your screen.

Wired keyboards on the other hand, provide a faster latency response due to the direct connection to your PC. As such, response time is improved and depending on your keyboard, you won’t see significant delays through simple and complex commands. You will also be free of having to either charge or change the batteries of your keyboard after prolonged use.

If you’ve ever looked at any form of gaming keyboard, you may have noticed an array of backlit lighting configurations. Not just simple backlighting, the array of keyboard colours, known as RGB Lighting (Red, Green, Blue) allows you to designate certain keys with any number of over 16 million possible colour combinations. 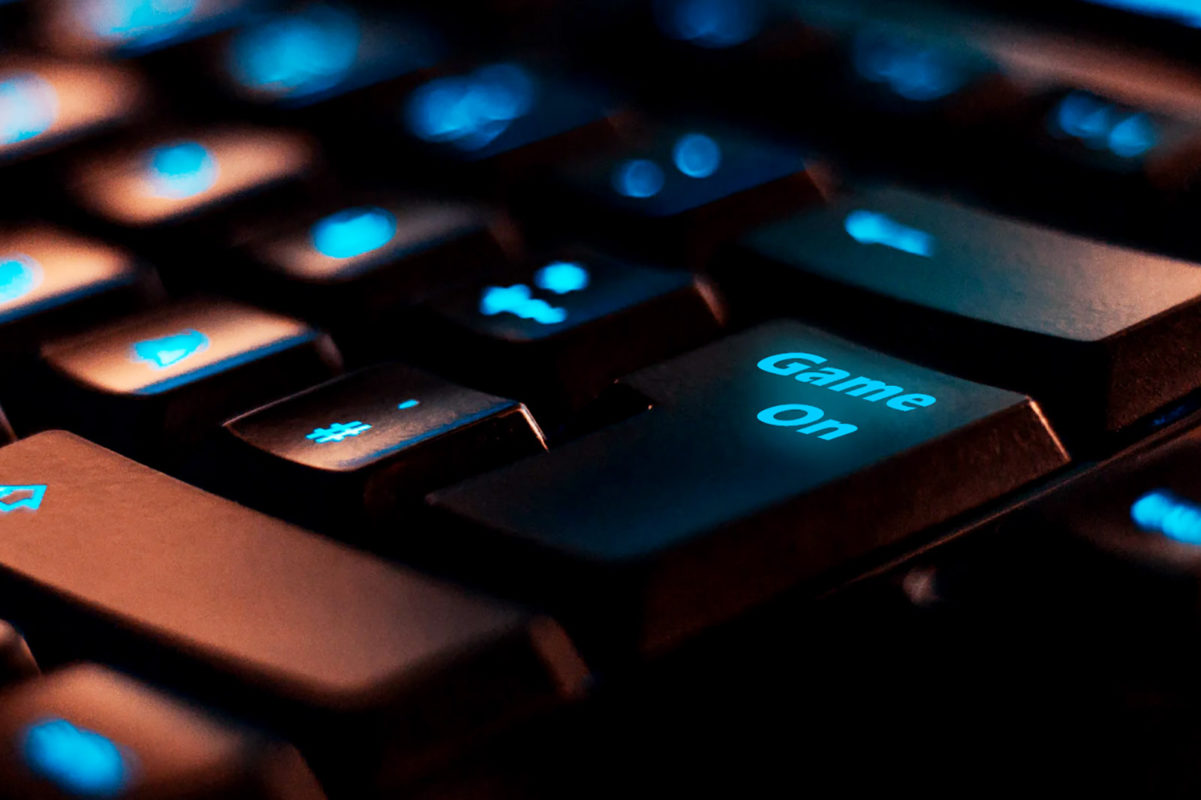 One of the obvious benefits of RGB keyboards is the ability to see your keys in low-light or at night. This is extended by the ability to map only specific keys with backlight, such as the north-south-east-west navigational keys, whether they’re the standard WASD or something unconventional.

Or take it up a notch with a game that has many different spell cast buttons, melee attack commands, potions, and who knows what else. RGB keyboards allow you to map different colours to those keys, not only so you can see them at a glance, but so you can distinguish what they do.

RGB keyboards can also pulse or weave patterns depending on the action that is occurring in your game, whether you are being attacked, healed etc, providing you with bright, visual feedback.

Essentially, RGB keyboards allow you to backlight your favourite or most used keys so you can find them at a glance. As a result, RGB keyboards tend to have a higher price point.

Macro Keys are basically alternative keybindings, ‘blank’ keys that allow you to program them with an instruction or series of instructions. Whether it’s to execute a series of moves in rapid succession, open a program/app, or even just set the key to perform a single in-game function, Macro Keys provide a lot of additional flexibility and customisation.

Whether it’s fast typing, a hurried string of commands, or rapid key presses when gaming, your keyboard is interpreting and relaying those quick-fired signals to your computer. N-Key Rollover or NKRO, in a nutshell, means that your keyboard can register all the keys pressed at once. This contrasts with a Six-Key Rollover which can only register six keys pressed at a time.

NKRO pairs with anti-ghosting technology which ensures that no keystrokes are lost due to the multitude of signals coming in at once. When your keyboard cannot process any additional keystrokes, it’s referred to as ghosting, which can severely impact your experience, particularly if the game you’re playing requires intricate combos. Essentially, both NKRO and anti-ghosting technology are optimal for processing a myriad of signals over a very short period of time, leading to faster, more precise gaming.

From the games we play, how we play them, and the complexity of the setup, gaming is a personal thing, with each part of a configuration playing an important role. Since your gaming keyboard will be the main medium of control while you play, it’s important that it be tailored to your style as closely as possible. That way, you can enjoy higher gaming performance with less frustration.

So What Keyboard Should I Buy?

Ultimately the decision is yours, but – take comfort as your first consideration. RGB lighting is great to keep visibility high, but ultimately if they keys don’t feel right to you – then it’s not the unicorn keyboard you’re looking for. Our recommendation is to start with the fan favorite of Cherry MX Blue, then select the style and manufacturer you prefer.

Your friendly neighbourhood Marketing Manager. I'm a FPS lover and a horror movie extraordinaire. You'll often find me in the wild playing Destiny or Call of Duty.