Electronic Arts generated 73,000 views for their new game in 8 days

Electronic Arts is a leading publisher of games on Console, PC, and Mobile. They were looking for a creative solution to launch their new game in the Australia and New Zealand regions. 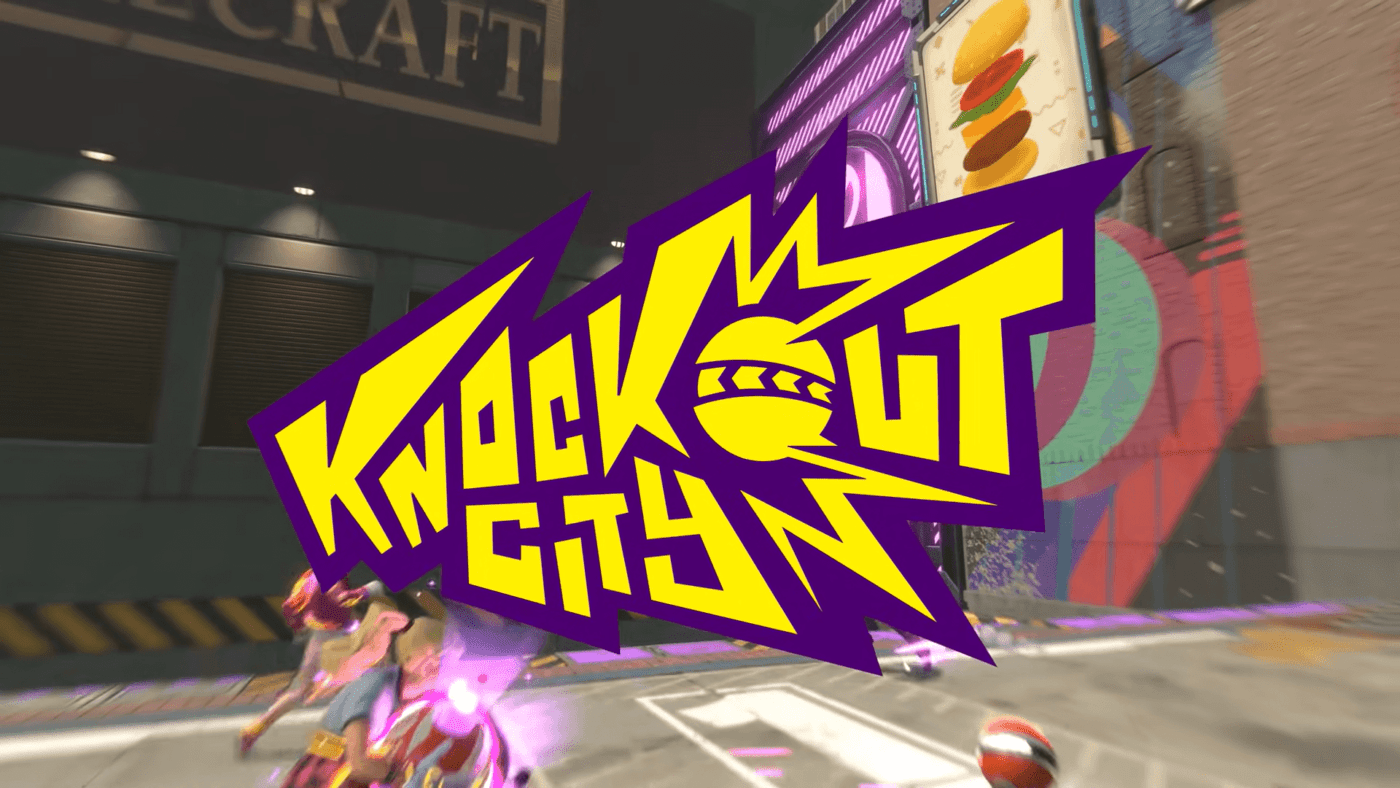 In order to introduce their new game Knockout City into the gaming ecosystem, Electronic Arts needed a creative campaign and talent to reach thousands of potential players across the Australian and New Zealand region. They were looking specifically for creators across multiple platforms, with a minimum reach of 10,000.

We developed a campaign that played with the generations of old trans-Tasman rivalry, putting Australia and New Zealand head to head. This campaign was headlined by our team captains Twitch and TikTok star Naysy for Australia and comedian Jimi Jackson for New Zealand. Each team was then filled out by some amazing up-and-comers.

Your friendly neighbourhood Marketing Manager. I'm a FPS lover and a horror movie extraordinaire. You'll often find me in the wild playing Destiny or Call of Duty.